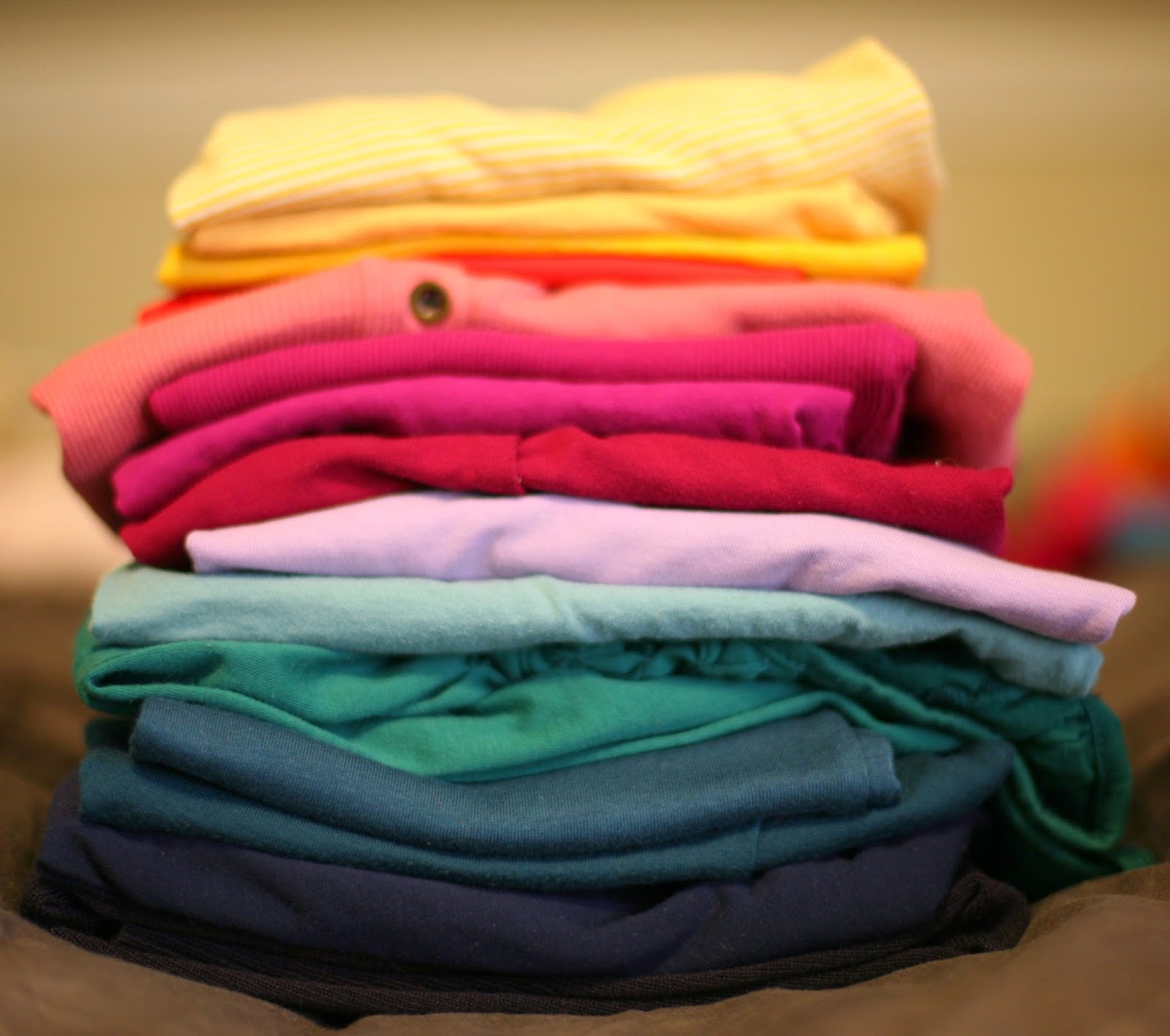 I'm pausing from my marathon of fluff and fold this evening to post, since I haven't in awhile. I start posts, and then get distracted, and wind up deleting them because they no longer feel relevant. I guess I just haven't had much to say.

Silence is golden, except when you're trying to get your book out to readers. I know this is important, especially for indies ... so I'm now on Twitter too (@roaribenjamin). It's still very new, so bear with me....

But really, what I need to sort out is the status of A Shadow in Doubt - the sequel to The Shadow Watcher. I was originally planning to release it last Fall. Then, this Winter. Now, I'm hoping for Spring?


The original draft was my NaNo 2013 novel, which I wrote before The Shadow Watcher was published. In the process, I realized changes were necessary to book one, which I made. Once The Shadow Watcher was out there, I had to figure out how to get the word out. Side note - nothing will sell nothing, even if it's the greatest nothing in the world. Listen to what everyone else has been saying, and learn from my mistakes: start marketing before you publish, even more so if you're self-publishing. Don't wait to get on social media. I spent so long living in my own little world, I forgot to let the real one know it was there. I'm still playing catch-up.

But, back to ASID.... After getting The Shadow Watcher out there, and fixing some problems, and tweaking the cover, I got back to ASID, and then went back and fixed more problems, and tweaked the cover(s) more. I planned on writing a novella of Jay's time waiting for Sam and Michael to return to release before ASID, and then got side-tracked on the Fore Shadows stories. (Yes, that's plural, too. Escape 2169 is the first. There are drafts of two more, and tidbits of others. Another one pops into my head at least once a week.)

Along the way, there was trying to market The Shadow Watcher, another Nano, and the holidays. When I finally got to reading through it again, I found ASID needed to go another direction. As much as I was set on the original plan, the new one has to happen, and the reason why won't be obvious until much later - another book or in the Fore Shadows, don't know yet. I need to get a dedicated block of time, preferably at the start of the day - even one hour a - etched out here, soon. Who needs clean laundry anyway? (kidding....)

I hope you're having a beautiful night, or day! (I hear the dryer calling me....)

Email ThisBlogThis!Share to TwitterShare to FacebookShare to Pinterest
Labels: 2015, A Shadow in Doubt, ASID, blog, book promotion, My observations on self-publishing, Ramble, Sci-fi, Self Publishing, The Shadow Watcher, Writing