So, how did your NaNoWriMo go? 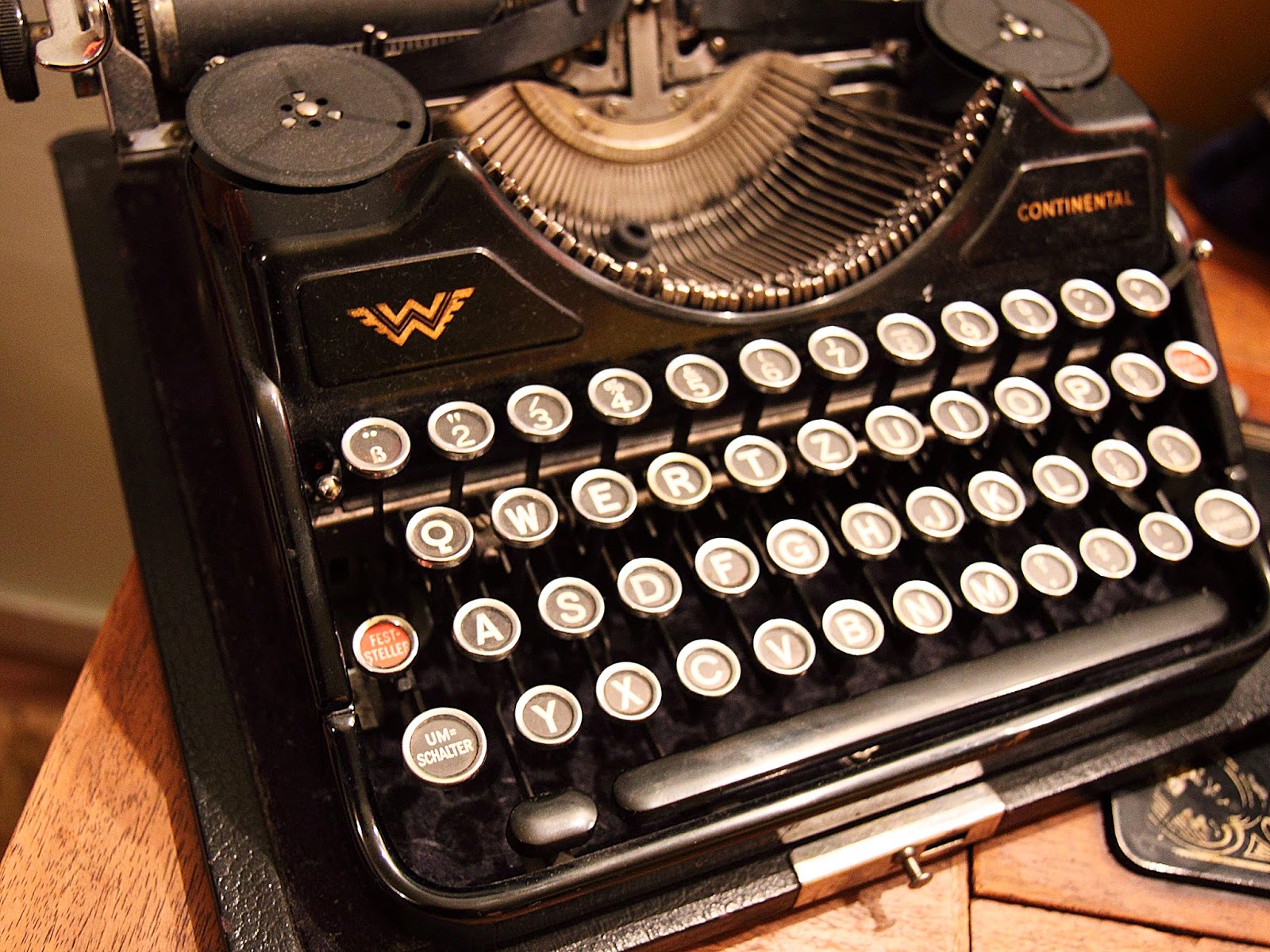 Now that I'm caught up on sleep, and my fingers are rested, I'm ready to talk about November....

This was my sixth year participating in NaNoWriMo, and my second win (barely).  Each year, time is the biggest factor working against me. Last year, I realized time is always working against us, so I needed to stop making excuses. It was still a struggle, but in a desperate burst of defiant and insistent typing, I pulled out 9600 something words from mid afternoon on the 28th to five am on the 29th.  I don't recommend it, but I was determined to finish, and finish I did.

When I sat down with my candy stash just after midnight November 1st this year, I didn't know what I was writing.  I wrote something, scrapped it a day later, wrote something else, scrapped that too.  In a panic, I started surfing the net, and came across something that make me think of an old idea, so I turned it into something new and ran with it.

Catching up and staying just ahead of the daily goal into the second week, I thought this year would be a breeze.  Then, somewhere I lost it. I sat and stared at the screen. My goal of finishing before turkey day was a joke by the 20th. And then it was midnight on the 28th, and I still had over 20,000 words to go....

Once again, the love of my life came through in my hour(s) of desperation, and after my Black Friday trips to Home Depot to supply him with projects for the weekend, he and the kids hung out in the yard while I sequestered myself to do something I didn't think would be possible. And yet it was.

It still doesn't have a name, and it's a rough, ugly draft, but it's just over fifty thousand words, so it counts. And I'm excited about it! It's a stand-alone YA fantasy novel involving a young woman who is tormented through nightmares controlled by a dark elf seeking revenge against her grandfather for stealing the source of his power.  Her grandfather sent the elf away when she was young, and her nightmares ended, leaving her to believe his stories were just that - nothing more than fairy tales.  Now, with her grandfather gone, the elf has found a way to return. A mysterious, flirtatious boy starts working with her at the restaurant just as others at school begin having nightmares, too. As students start disappearing, she realizes there is much more to the fairy tales of her childhood than she ever imagined. 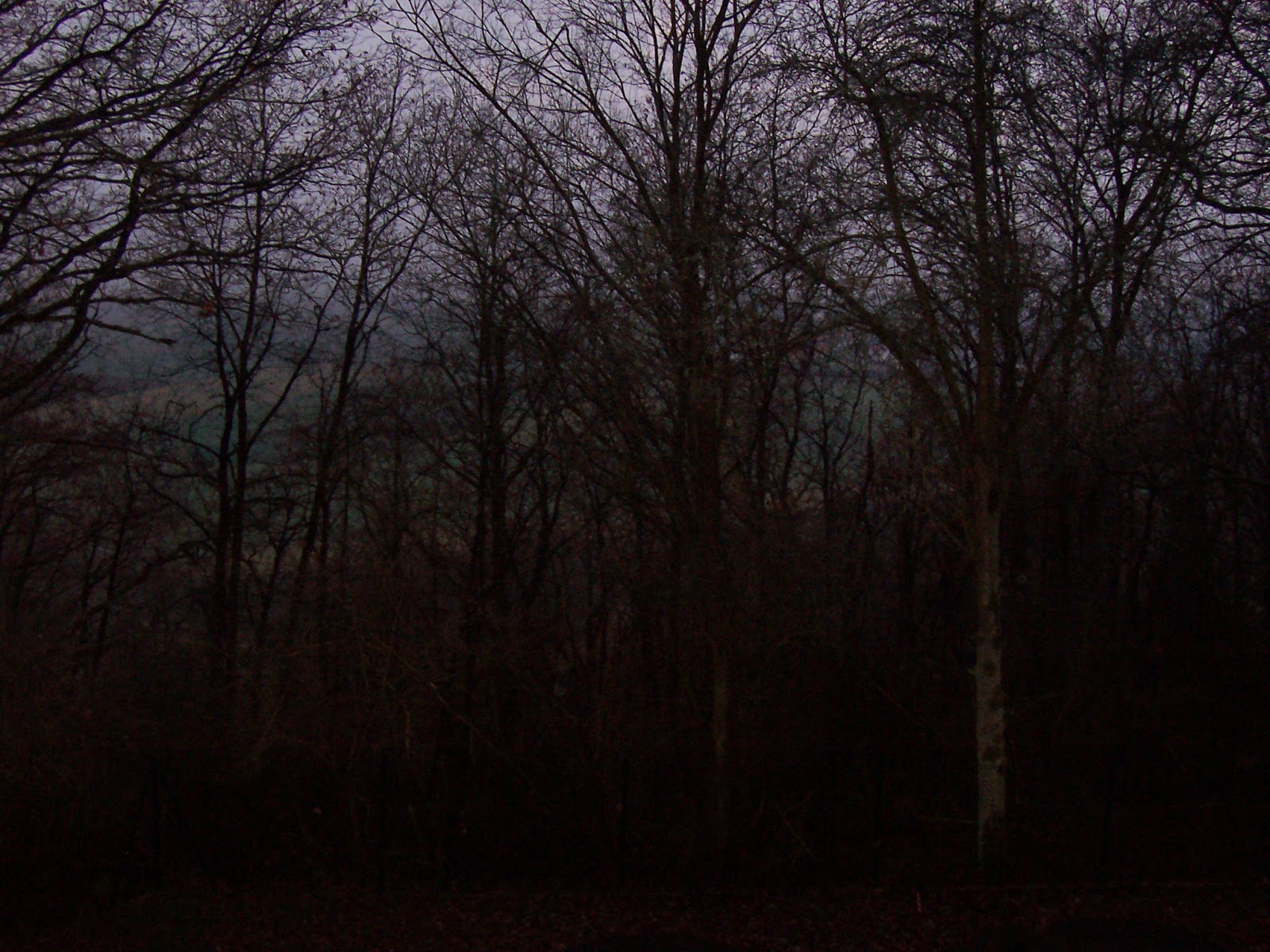 (And no, I'm not talking about Santa's little helpers here, or Elrond's kin, these elves are different....)

I think part of my mid-month writing slump was due to all of the fantastic stories I was finding in my research - I kept getting off topic. It's not one of my better habits. In the end, I wrote something closer to seventy thousand words for the month, counting my first scrapped ideas - the scraps I may or may not save for later ;)

With that said.... I'm back to the final polish on last year's novel - A Shadow in Doubt. I hope you're having a beautiful day!