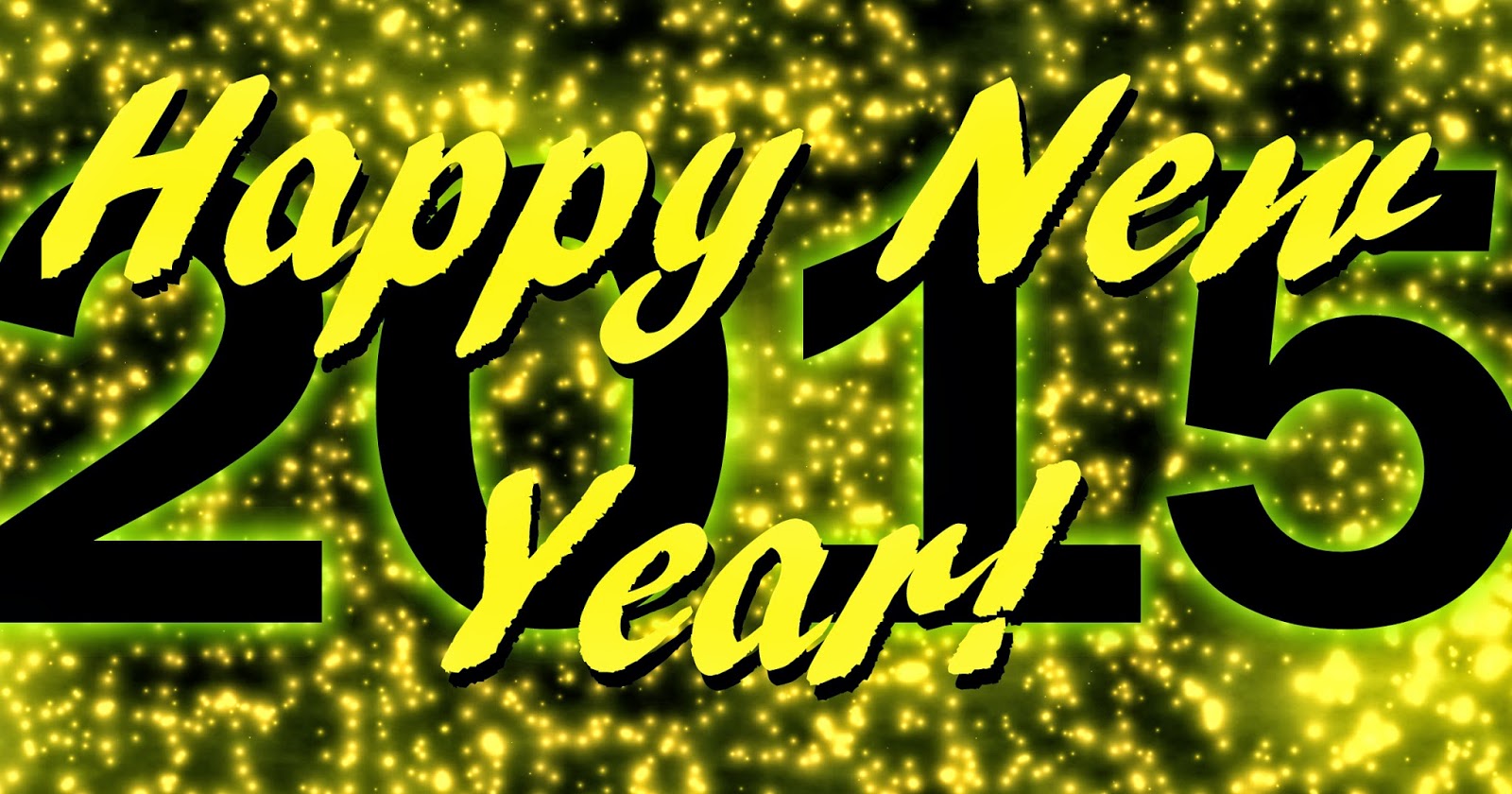 With 2015 just over two hours away here in California, I'm not so much reflecting on this year past as I am looking forward to the one ahead.... For you, dear Reader, I hope for a year full of joy, and many pages of adventures.

My contribution to the amount of aforementioned pages available for your imagination to dwell within was not as plentiful as I'd hoped in 2014, but with A Shadow in Doubt nearly ready, and my untitled-as-of-yet NaNo novel waiting, 2015 looks more promising. 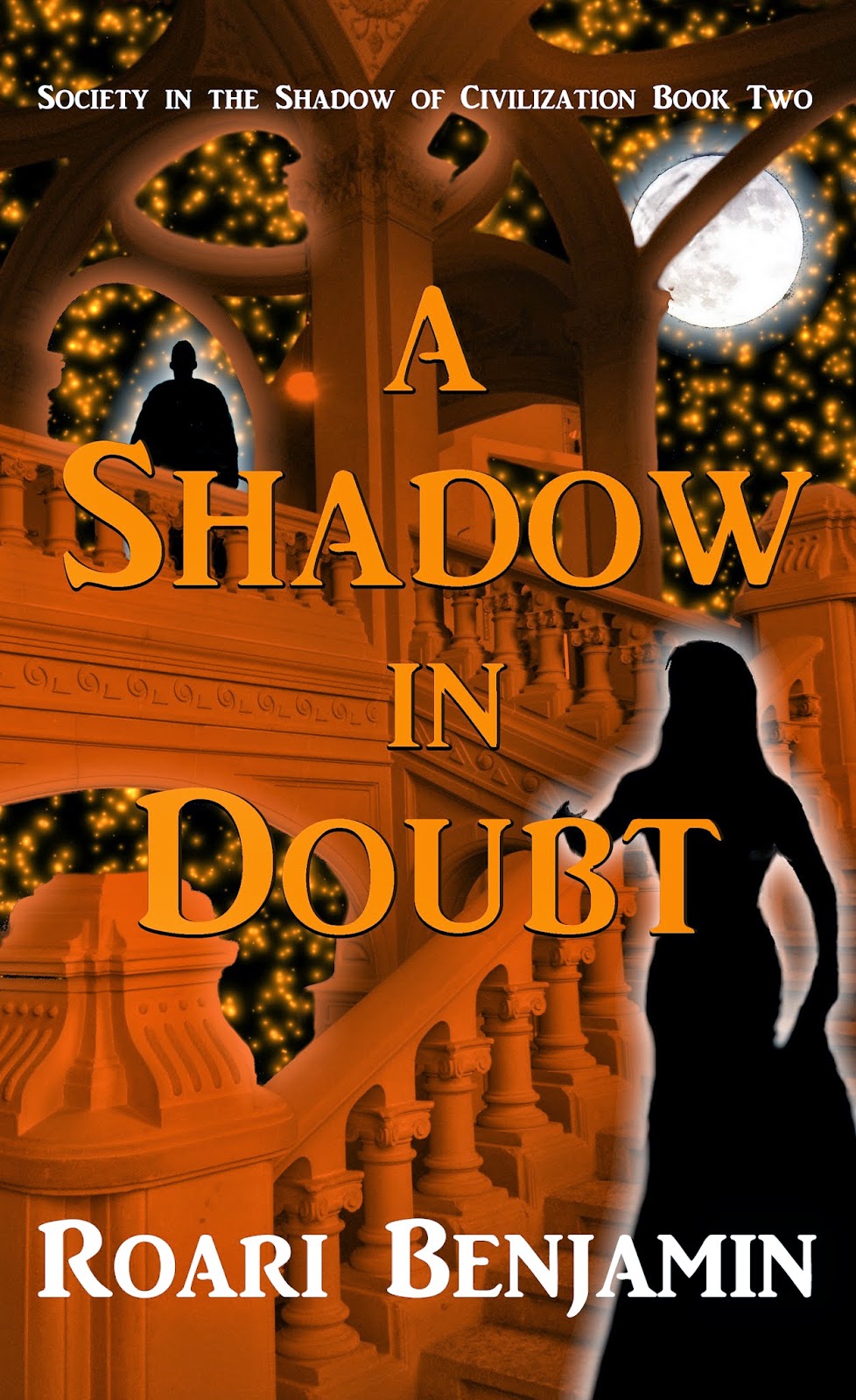 Originally, A Shadow in Doubt, Book Two of Society in the Shadow of Civilization, was to be released this fall - I almost did it, but something wasn't sitting right with me. Then, I had the ah-ha moment, and, well, made a lot of work for myself revising things. Basically, everything is the same, but rearranged, if that makes sense. It doesn't, I know. Sometimes I wish I could time-travel, it would make things easier.

So, when, pray tell, will it be released? That's complicated too....

Why? Because I've decided to try something different this time. If you know what Wattpad is, you're lightyears ahead of me - but I'm there now too. Since I pulled back on ASID, I decided I'm going to release it on Wattpad and Writing.com, chapter by chapter, as I revise, and then release the ebook in February. But, it's New Year's Eve, so I'll post more about that later this week....

Twelve Days - Jayden's account of her time alone with the Society - is also coming to Wattpad and Writing.com in January. (No, I didn't forget about it!)

Lastly, I have two writer resolutions this year. The first one is easy - no more release dates until the release date is absolutely final, promise. The second one kind of scares me - I signed up for Twitter months ago, but have yet to tweet, LOL! So I resolve to figure it out this year, and use it!

Thank you, dearest Reader, for chasing after my dreams with me ... I hope each day of your 2015 is beautiful!