Midnight (and then some) Ramblings

I'm sitting here, thinking strange things, then thinking I should write a blog post about them, and then I realized my mind can be a very strange place - I'm not sure I should blog about it. (This is not the first time I've had this realization, I just intentionally forget about it every time.)

Tonight's ponderings? Give yourself a high five if you guessed time-travel! Yes, I'm re-weaving threads of time in A Shadow of Doubt, again, which is the cause for delay. Future Sam and Michael made me see the problem in the sequence of events, so I'm using them to help fix it. 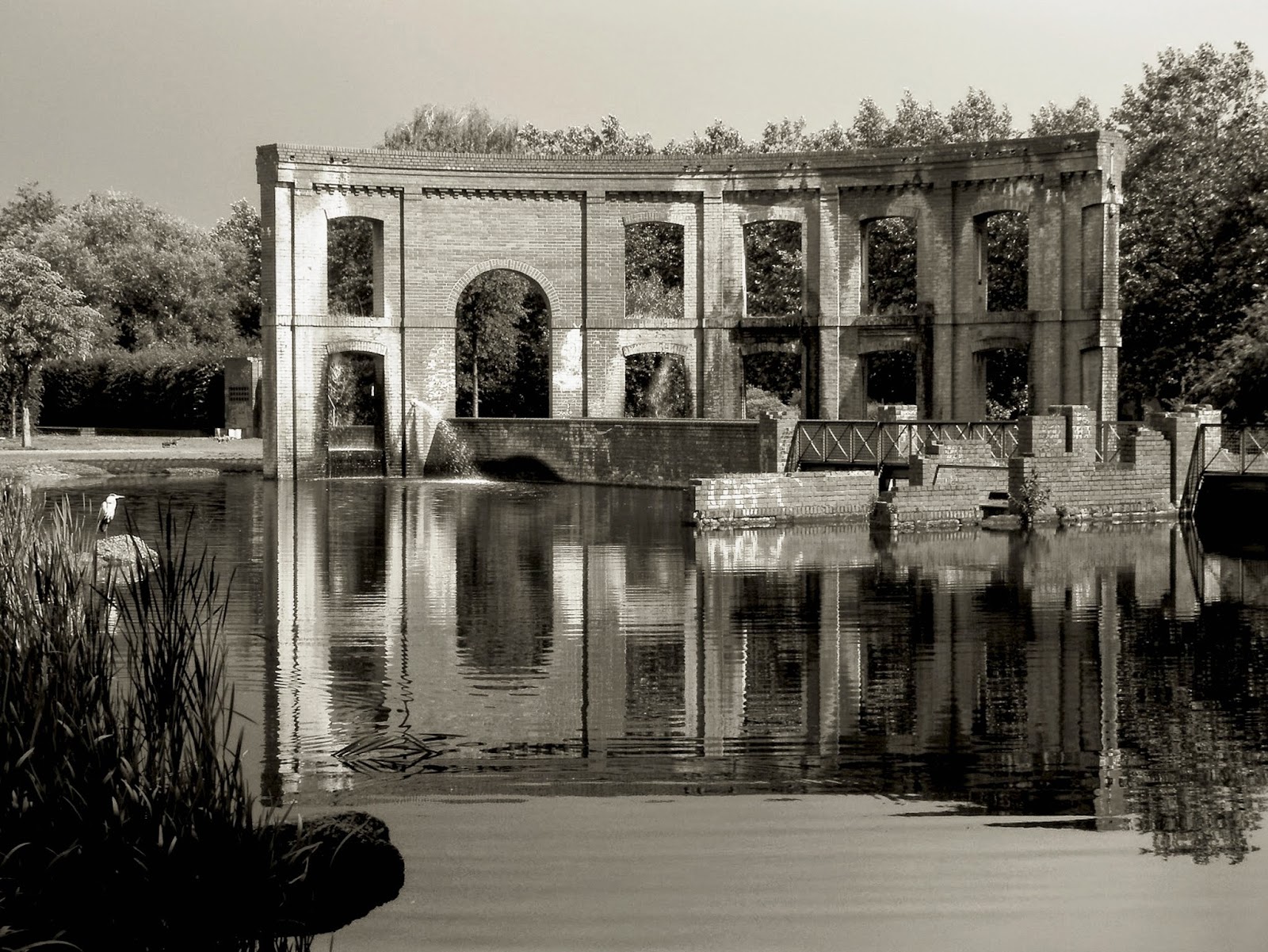 But then my mind wandered off (it does that) to a conversation I had with the Love of My Life (or LOML) earlier, which we've had before, and was somewhere in the mess of inspiration behind the Society in the Shadow of Civilization, about the first time travelers (presumably) from the future.

I know, we talk about weird stuff. But, really, if you stop and think on it, eventually, if it is possible, time travel will become reality. So, theoretically, if it is invented in the future, Travelers have already been to the past - or are here among us in the present. Let's just go with the idea it might be possible....

Now, what if the prophets of our past (yours and mine), such as Nostradamus, were, in fact, Travelers from the future who either couldn't get back, never planned to, or for whatever-other-reason stayed where they landed. Well, that would explain how they knew things, wouldn't it?

And yes, we've gone through a Nostradamus phase before - some of his quatrains are just too on to be coincidence, but then there are those that aren't. Ah, but what if things changed because he came back and wrote them? Or other Travelers came back to change those events in an effort to discredit him to future generations? 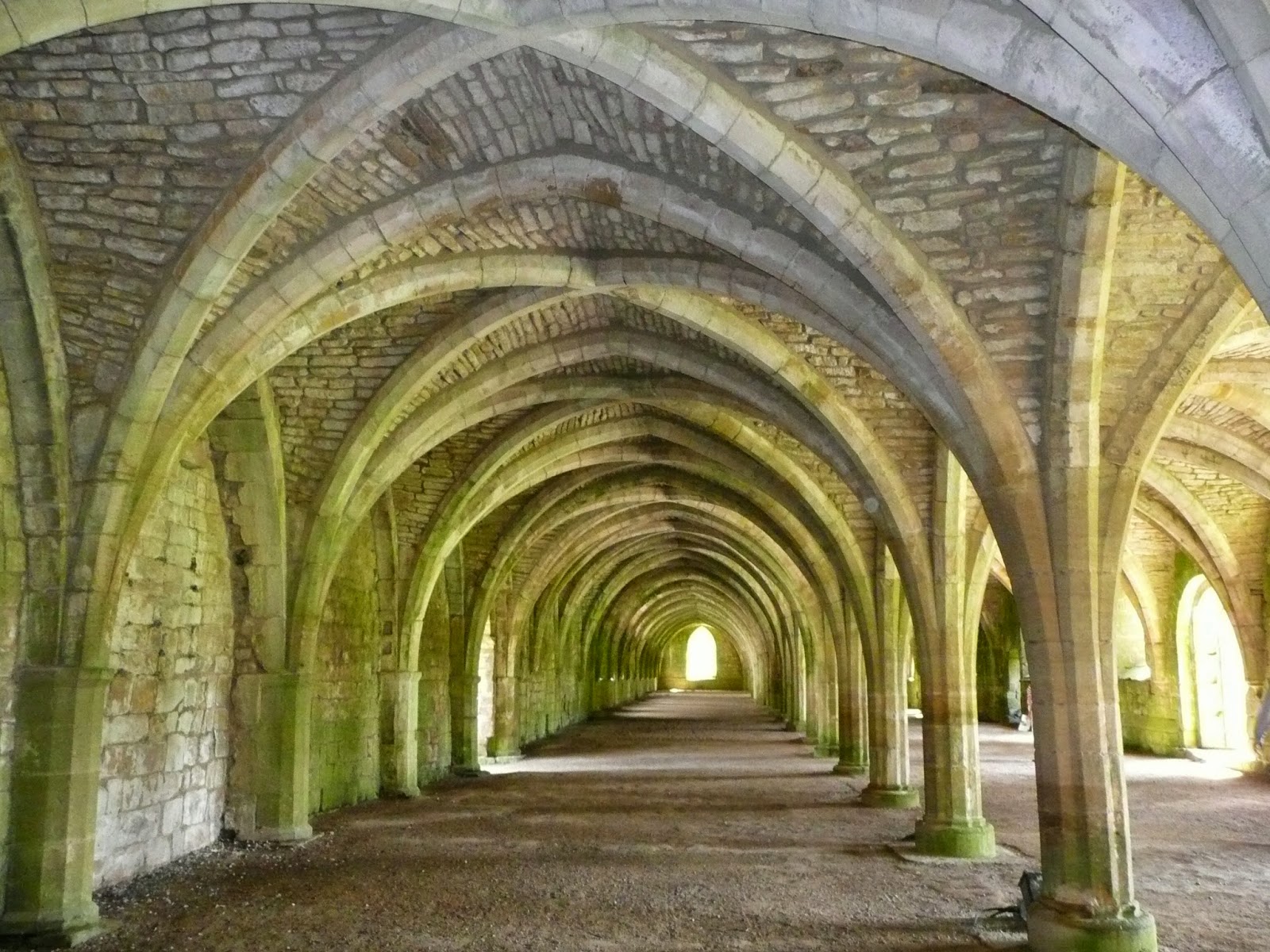 Or, (potential plot hint) what if someone from the future came back to take the place of one of said prophets, to change the prophecies, or use their power to influence a change over the future. I'm not saying this is part of the U.C.E.'s plan ... but it might be.....

I could keep going, but, it's late. So, on that note, I leave you. (And come back to finish posting the next day, lol!)

I hope you're having a beautiful night, morning or afternoon, wherever you may be!
Roari