December Roses, Wrapping and Unwrapping Gifts with Friends, the Return of the Rain and Release Day Delay

It's December thirteenth, there are still roses blooming in my garden, and A Shadow in Doubt isn't ready to be published.... 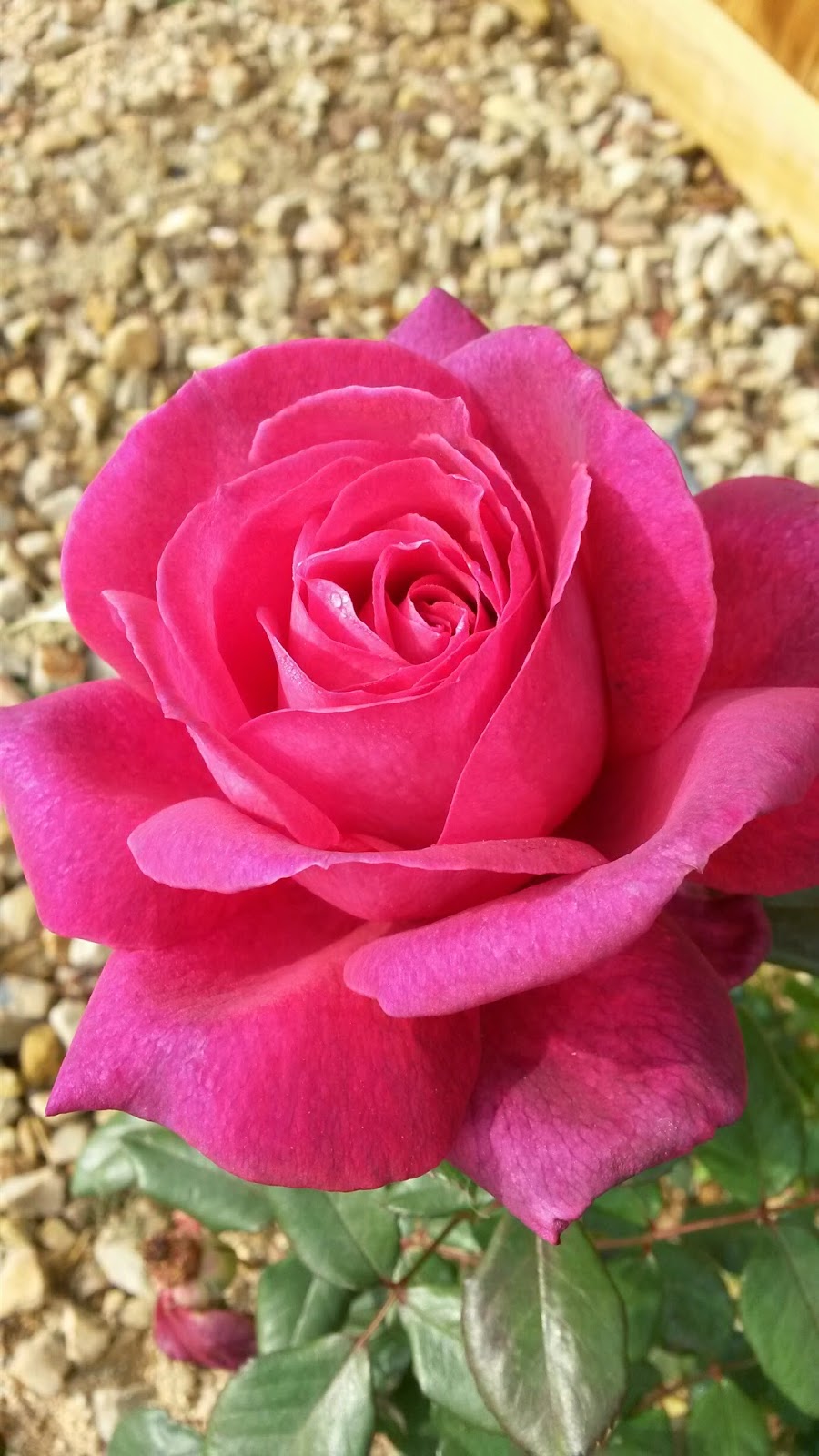 Wait, what?- you say? Oh, you caught that last part. Did you see how I tried to soften you up with a flower?  I know, this puts me on the naughty list, but I'm used to it.

I won't bore you with the details as to why A Shadow in Doubt isn't ready yet, because if I tried to explain it, you'd probably be more confused than I am right now. It's complicated, but I hope you, Dear Reader, will understand. Trust me when I say you'll be glad for the delay ... it's worth it.

Okay, now the hard part's over, and if you're still reading, hopefully you've forgiven me! I will say two factors in the push back were/are NaNoWriMo and "the holidays". It was pure insanity to think I would get it there in that time frame. I'll announce the new release date on New Year's Eve - hopefully it will be late January.  But let's move on for now....


Wrapping presents is more fun with friends, don't you agree? My little lions, aka Simba and Mufasa, were tiny balls of fluff last year, and hid under the bed while I was wrapping. Now, they're Mommy's little distractors helpers. Aren't they sweet?

The holiday frenzy is finally in full swing at my house, a little late, but better than never. The tree still needs lights so we can hang the ornaments, then maybe I'll share a pic of that ;)

The Beasties unwrapped their Christmas present early this year (actually, unrolled it in this case) and they think they've gone to heaven. Instead of going to crazy midnight sales on Black Friday, I slept in, and spent the afternoon running back and forth to Home Depot, picking up sod. Then, while I worked away on finishing my NaNo novel, the love of my life installed it while our darling children supervised from the trampoline. 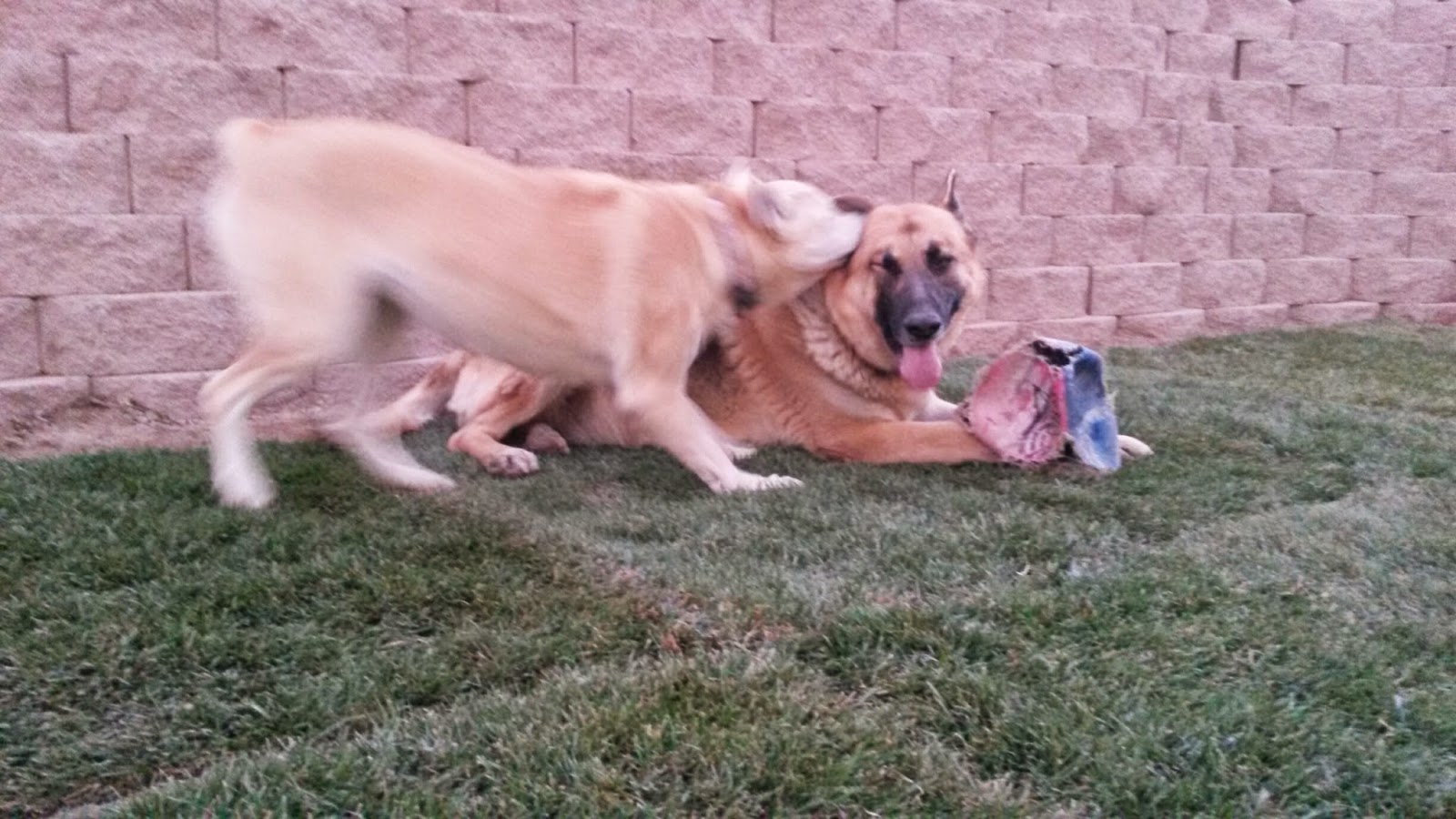 As you can see, Thor and Athena are delighted.

The the next day we had the most rain we've had in years, yesterday we had even more, and, according to the last reports I saw, we should have one or two more storms next week. I hope so, because the Beasties are already getting spoiled by having a plush carpet outside, and our parched state definitely needs it!

And I think that wraps it up for today! I hope your day is a beautiful one....