I'd rather get some action in the first chapter...

That's not what I meant! But, now that I have your attention.... 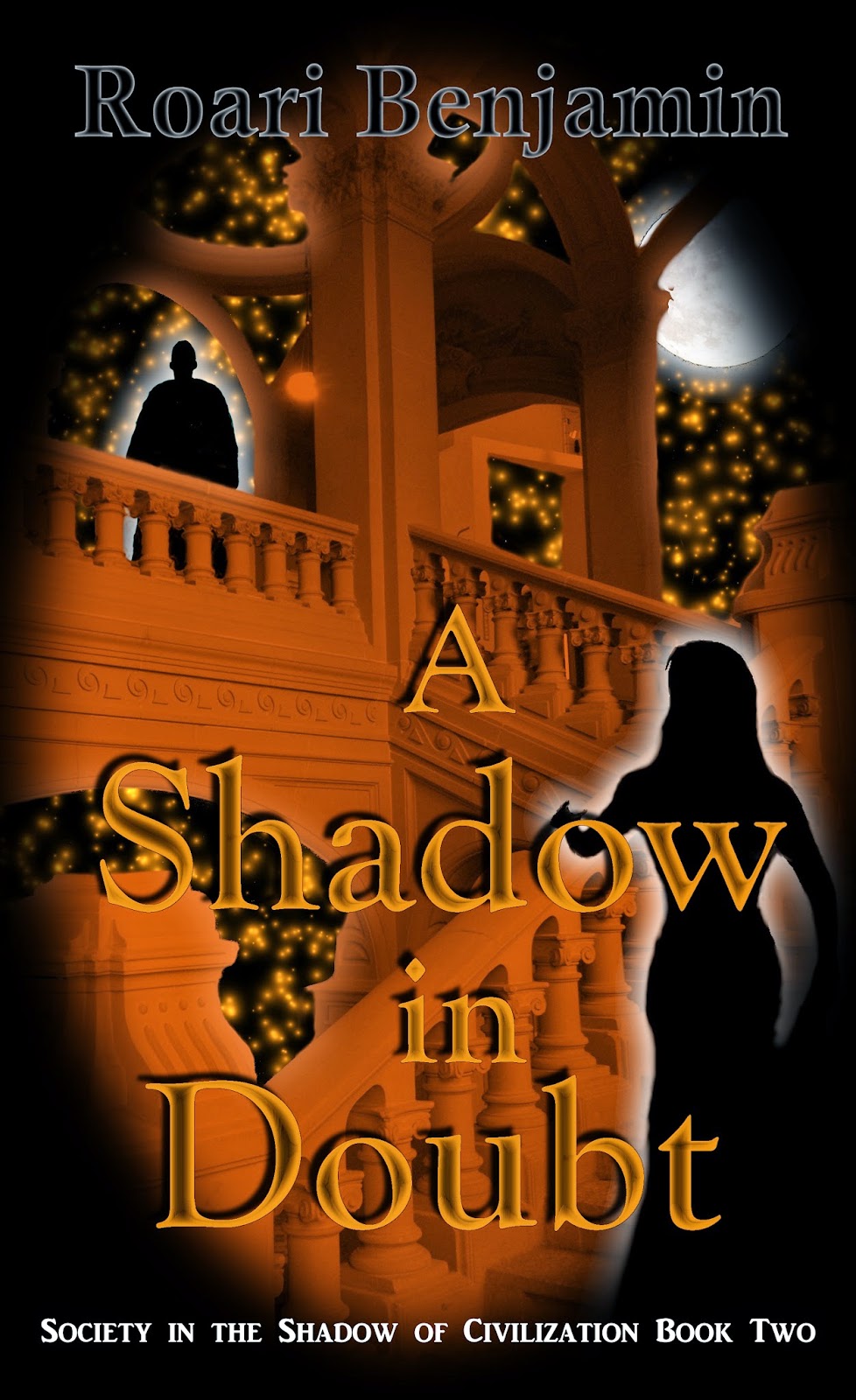 When I started writing A Shadow in Doubt, way back in November 2013, I considered picking up right where The Shadow Watcher leaves off. But, to be honest, the next few weeks of Sam's life are really, really dull. There are some interesting developments back at the Society's complex, but nothing to tell from Sam's POV.

Besides, I'd rather get some action in the first chapter - wouldn't you? But, instead of what you're thinking, think robbery gone wrong while a certain writer is working an irregular shift at a certain bar. Something showing how Sam has adjusted, and grown, so far, since we left her moping with Artemis at the end of TSW.

In ASID, Sam's narrative picks up on November 16th, 2006. Just long enough after Marion's "funeral" that she doesn't have to fake mourn her mother every five minutes. Though the funeral itself might have enough material for a separate story. Some members of the Society are there that aren't necessarily seen anywhere else, and people from Sam's past, who impacted who she became. But enough on that - I'm not here to talk about fake funerals.

Since Sam and Jay are now part of the Society (in the Shadow of Civilization), they both must live a sort of double life at home in Novica, as Sam's parents did. Jay can actually get away with most of it unnoticed. She lives alone and frequently travels for extended periods as a field assistant on archaeology digs. She doesn't keep regular contact with anyone but her siblings and Sam. And since her latest romantic conquest is the Society member acting as her bodyguard, she doesn't have to watch what she says in her sleep.

Sam, on the other hand, faces a host of issues. She knows she will be a published author, and is beginning to feel the weight she's been told her words might have on the future. She has a job, clients and other ties to the community. She has to pretend her mother is dead at Thanksgiving dinner, even though she's sitting across the table. And, there's her boyfriend, who may be working with the enemy.

She also hasn't seen Michael since she sent him away. When she returns to the Mountain for Neve's trial, she finds their prisoner, Celine, has traded enough information to earn favors - including an invitation to the Society's social gatherings. Needless to say, Sam isn't thrilled to see her at a ball, on Michael's arm. Did I mention those two have history? (More Fore Shadows ... hint, hint, wink, wink.)

Despite the Society's efforts to keep Sam in the dark about as much as possible, to protect the integrity of the work she will do in the future, she's beginning to wonder if the books the Society members know weren't tainted by her knowledge of the Society to begin with. I suppose it mirrors the age old question - which came first, the chicken, or the egg? Did the Society happen because of what she wrote? Hmmm...... (A topic to be explored in a later book.)

I hope you're having a beautiful day!
Roari

A Shadow in Doubt is available at Amazon, B&N, iTunes and Smashwords!