"The Land of All But Forgotten Things" is not forgotten! And other ramblings....

With Mother's Day approaching, my Kindle book of poetry, "In My Mother's Garden" is available for free today and tomorrow. 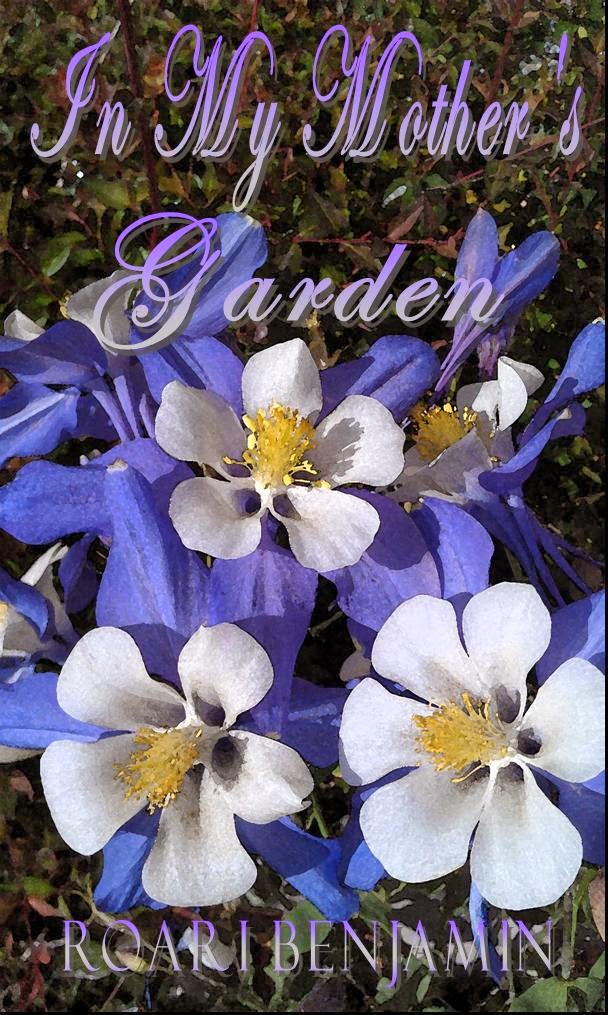 It includes the first portion of "The Land of All But Forgotten Things," which is an epic poem, or it will be when it is finished.

To be honest, when I started writing TLOABFT, I was bored.  The first four lines wandered into my head, and were hanging out there for a day or two, and then, one night, after the kids were tucked in, I decided to write start writing an epic poem in rhyming couplets.  For fun.  (Go ahead, call me crazy - I take it as a compliment.)  How the unicorn happened, I don't know.  Maybe we were watching The Last Unicorn? I don't remember, it was a long time ago.

The problem is, I keep getting stuck.  But today, I was thinking about it again, and I think I've been going about it all wrong.  I'm trying to write each couplet consecutively, or is it chronologically?  I need to focus less on the line by line, and just write lines, then put the pieces of the puzzle back together.  That's how most of my poems come to me, in pieces I fit together, so why should this one be any different?  I feel like a weight has been lifted!

So there's a big note now taped on my desk.  EIGHT LINES A DAY.  That's not much at all.  EIGHT LINES A DAY.  Doesn't matter where they go in the story, so long as they rhyme.  They can even be four couplets in four different sections.  EIGHT LINES A DAY.  If I can hold to that Monday through Friday, forty lines a week, well that would be more progress in one week than I've had in two years on this one.  I will let you know how it goes!

As far as what it will be when it is finished ... I love the idea of having it illustrated as a children's book, but that is beyond my personal capabilities.  Then, last year at the kid's book fair, I found "Inside Out and Back Again" by Thanhha Lai.  Totally different subject matter, but it is told all in poetry.  It is a beautiful telling of a sometimes painful and difficult journey, but at the same time a celebration of life.  You should read it.

It also inspired me into thinking a chapter format is more suitable for TLOABFT.  If that's the case, I suppose the excerpt from "In My Mother's Garden" is chapter one, the fairies would be chapter two, the centaurs chapter three, and so on.  Each of the "All But Forgotten Things" represented by its own chapter.  I still don't know if I can finish this year, even at eight lines a day.

I have a bad habit of doing that in my writing, starting things I don't know if I'll ever be able to finish.  (Yes, in other areas of life too!)  That's why I had to move on from Isiterra for awhile, because I'd lived there (in my head) for so long, I was starting to speak in Siyen and Malorian tongues to actual people.  But I think once The Shadow Society is finished, that vacation will be over.  I've been waiting too long to share my Aria's story, part of which is over at Writing.com.  Actually, I think the whole book is still there, but it needs to be rewritten, and I was planning to add three new chapters in the beginning - I think I only finished one of those. If you check it out, don't get hung up on titles, I still haven't decided on that, but I will definitely be working on that again this year.

Oh, wandering through my trove of ideas that need to be written is an adventure.  I could spend days here, but I need to get back to The Shadow Society (sneak peeks at WDC too!).  I hope you're having a beautiful day!