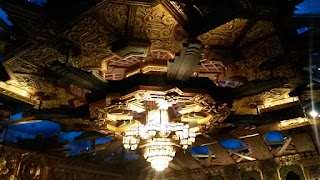 It only took twenty (plus) years, but, I finally saw Rent on Saturday, at the Pantages Theatre in Hollywood.

The show is touring, and has left L.A., but the rest of the tour schedule is here. If you happen to live in one of the areas listed, I highly recommend seeing it! 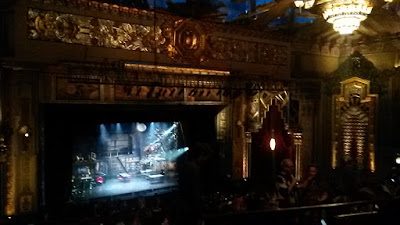 I think it goes without me saying, it's a fantastic show, so I won't attempt to write a review. Just go see it!

I did snap a few shots inside during intermission though. 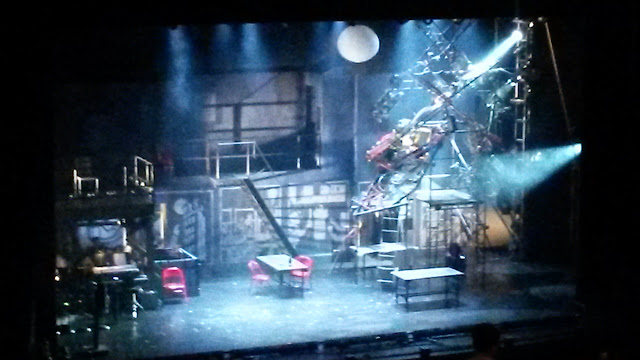 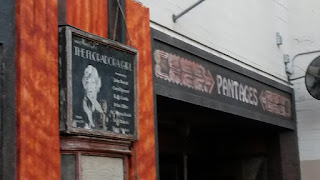 But something just as fantastic as the show, and maybe more so, came after. We headed out to the cast door, for my friend's daughter (who sings beautifully) to collect their autographs. Every single cast member not only stopped to sign her playbill and pose for pictures, but took a moment or two to chat and give her encouragement to pursue her dreams. One of them even recognized her from another show. (I'm jealous she gets to go to so many!)

So, thank you to the entire cast of Rent, not only for an amazing performance, but for being such kind, inspirational real people too. You're all amazing.