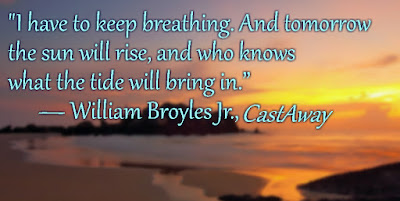 It's over. Finally. And, while the outcome may not be what many of us expected, I know we must look forward.


But, this is exactly what I was thinking when our now President Elect came down the escalator the day he announced his candidacy, almost a year and a half ago: 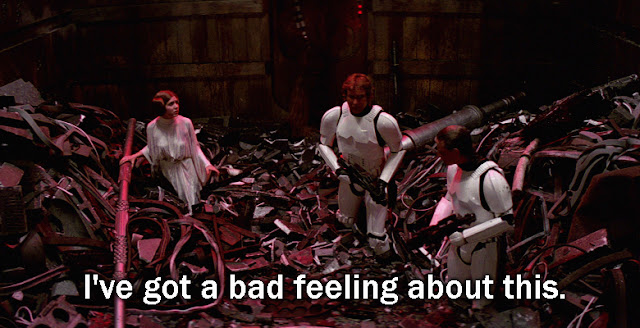 And, it's still there, but, I'm trying very hard to push it to the back of my mind.

While most of us are used to the whole choosing between the lesser of two evils routine, this year I felt it was more like to which devil do we wish to sell our souls? I don't need to tell you it was ugly, nasty, and brought out the worst in a lot of people. I hoped it would all be over now. But, with the protests going on all over the country, it still remains to be seen.

This is largely why I've fallen away from social media in the last month or so. I tried, honestly, to just scroll past the ugliness, but, it got to me. I had to stop. So, my apologies for disappearing. I probably won't be able to catch up, so THANK YOU to all for likes, shares, retweets, etc. in my absence. Trust me, though, when I say it was for the best! I should be back on track tomorrow....

I know it's a scary time for many people, not only here, in one of the few states where voters went the other way by a landslide. But, I got up and took my kids to school this morning, the same as everyone else, and told them everything will be okay. Because I do believe, eventually, it will be.

Like it or not, come January, President Trump will become our 45th ruler  Commander in Chief.

Okay, all kidding aside. We will be okay. We will survive. We are Americans, after all. It still means something to me. I'm trying my best to keep an open mind. Who knows? Maybe, just maybe, he'll surprise us. For the sake of my children, I hope so.

Wherever you are, I hope you are having a beautiful day, night, or sometime in the between ....
Roari
Posted by Roari at 7:02 PM