Is there a light at the end of this dark cave I've crawled into? 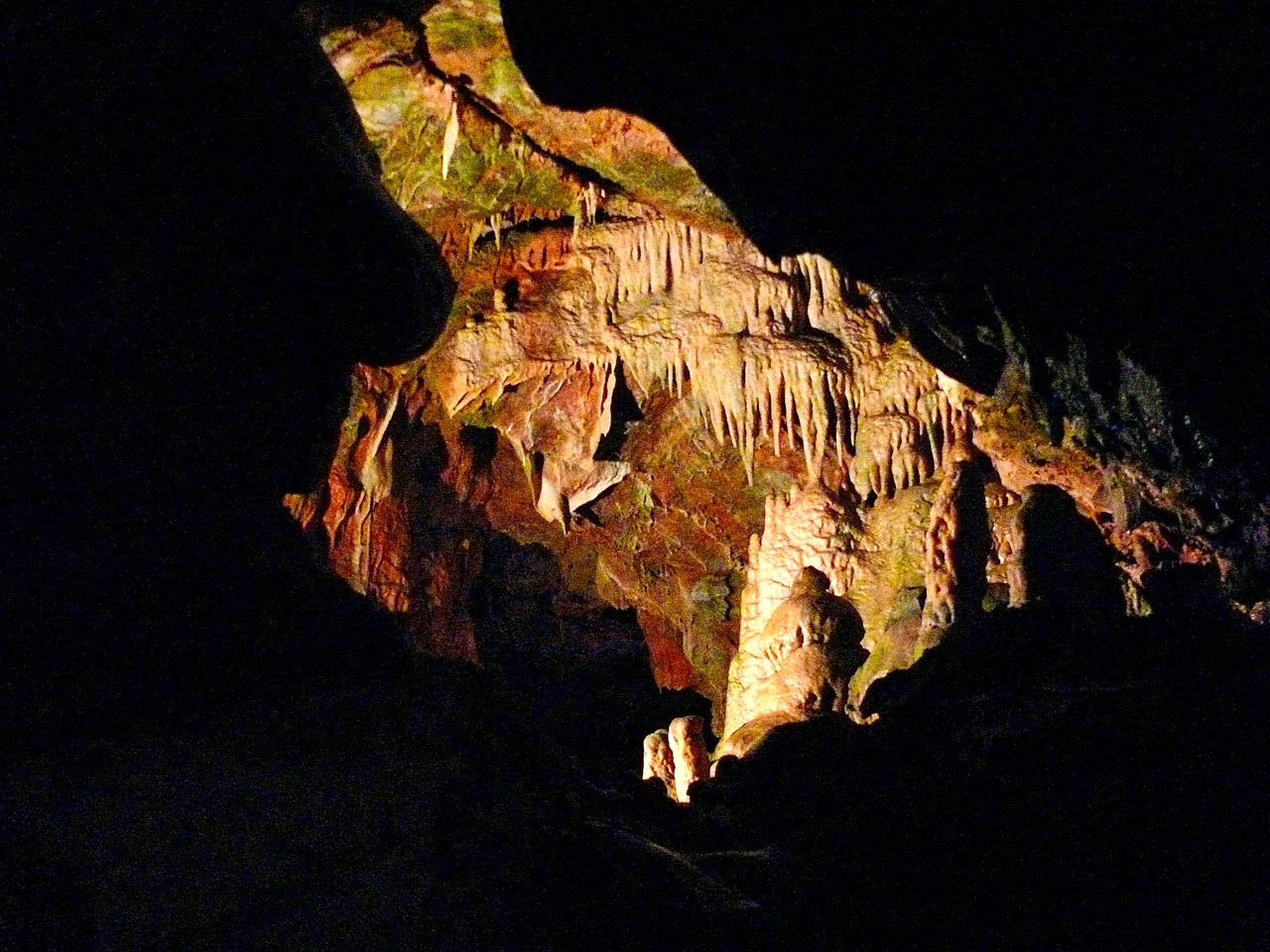 Sometimes I wonder what it would be like without all of these characters in my head, chattering away, nagging me to let them out.  Quieter?  More organized?  More focused?

Starting out, I just scribbled poems and stories for myself.  It was my therapy of choice.  Then, there was the first main character.  I was only concerned with building her world, at first.  And that world kept getting bigger and bigger....

I spent too many years working too many hours at a job that left me too exhausted to focus on writing, so I feel like I'm way behind in the game.  I've read more articles, essays and blog posts about the craft, the business, the art, the culture, the trends, and the futility of a writing career than I can count.  At some point, it all starts to bleed together into one big sign that screams Do Not Enter.  But those are my favorite places to go!

Despite the seeming pointlessness of trying to write books, fictional novels more specifically, I foolishly decided to listen to the characters who wouldn't stop talking.  Now, there are six distinct worlds in which I write.  But the more time I spend in them, the more I feel like I'm burrowing deeper in a cave.  The world continues to revolve around the sun, and I'm here in another one, trying to give it life.

At any given time or place, a large portion of my mind is somewhere else creating scenes, characters, stories, and sometimes I drift over there.  It's not intentional.  I don't mean to be inattentive.  It's just the embers of a story in my brain never completely go out.  The flames may die down, for months and years at a time, but the characters and their worlds are always with me, smoldering.

Do we all seek a light at the end of the tunnel?  I don't know.  For me, finishing a novel, and going through the process of self-publishing isn't enough.  I don't see a light.  I didn't expect The Shadow Watcher to climb any lists, and it hasn't, because no one knows who I am, or that it exists, really.  Not beyond you, reading my blog, those who've seen posts on Facebook, and family and friends who I've shared it with.  But now that I've gone through the process, I know what to expect, and I'll move through it more quickly with the next book, and the one after that.

All I see are more books that need to be written.  I'll worry about the light later....

I hope you're having a beautiful day!
Roari